Ricardo Espino: I have always loved everything behind music

Today we had a pleasure to chat with Ricardo Espino!

Ricardo Espino is a DJ & Producer from Gran Canaria. He Began producing electronic music professionally in 2009.
His passion for electronic music and the underground scene along with his immense talent has allowed him to release on well respected labels like Suara, Elrow Music, Happy Techno and many more.

As a DJ, Ricardo is one of the most influential acts in the Canary Islands. He has played in various cities in Spain, Germany, France, UK and Gibraltar.

We talked to Ricardo about his childhood, his marked released and the upcoming one "Alarm" on RIM and of course about his future hopes. Read it now below!
— Hi Ricardo! How's your life going? How is it in Gran Canaria now?
— Myself and my family are doing great which is the most important aspect of life, especially in the current circumstances. We are still having a tough time on the island without any events taking place. This 'stoppage' has enabled me to give more time to myself in the studio and make a lot of music which will be released in 2021 and also do a lot of work to improve and develop my label Inexplikable Records.
— Let's see how it is all started. How did you become interested in electronic music? What is the story behind your artist profile?
— I have always loved everything behind music. I grew up listening to Pink Floyd and Bob Marley when I was about 10 years old. Mu Biggest influence (my brother) was the culprit to make me fall in love with Hip-Hop and R&B. When I was 15, I discovered the magical world of electronic music (once again thanks to my brother) and this was when I realized what I wanted to do in the future. I never wanted to sing or play an instrument, but when I saw the DJ setup for the first time, I knew that this was what I would be doing for the rest of my life.
— What is your favorite venue to play in?
— It's tough to choose one, I have had the pleasure to play in various great clubs and events and each and every one of them has given me different sensations and experience. However, if I had to choose one, it would probably be "Las Brujas" in Gran Canaria.
— What do you feel is the best track you have ever released and why?
— The track which marked a turning point in my career was "House Music Continues" released on Suara in 2014. I made this track in collaboration with Eddie Amador and Fernando Vidal and it for bigger exposure then we ever imagined. It was played by the likes of Carl Cox, Joseph Capriati, Hot Since 82, Harry Romero and many more. It was also in the Top 100 of Beatport Techno Charts for over a month. This is definitely the track which has made me feel really proud of myself. 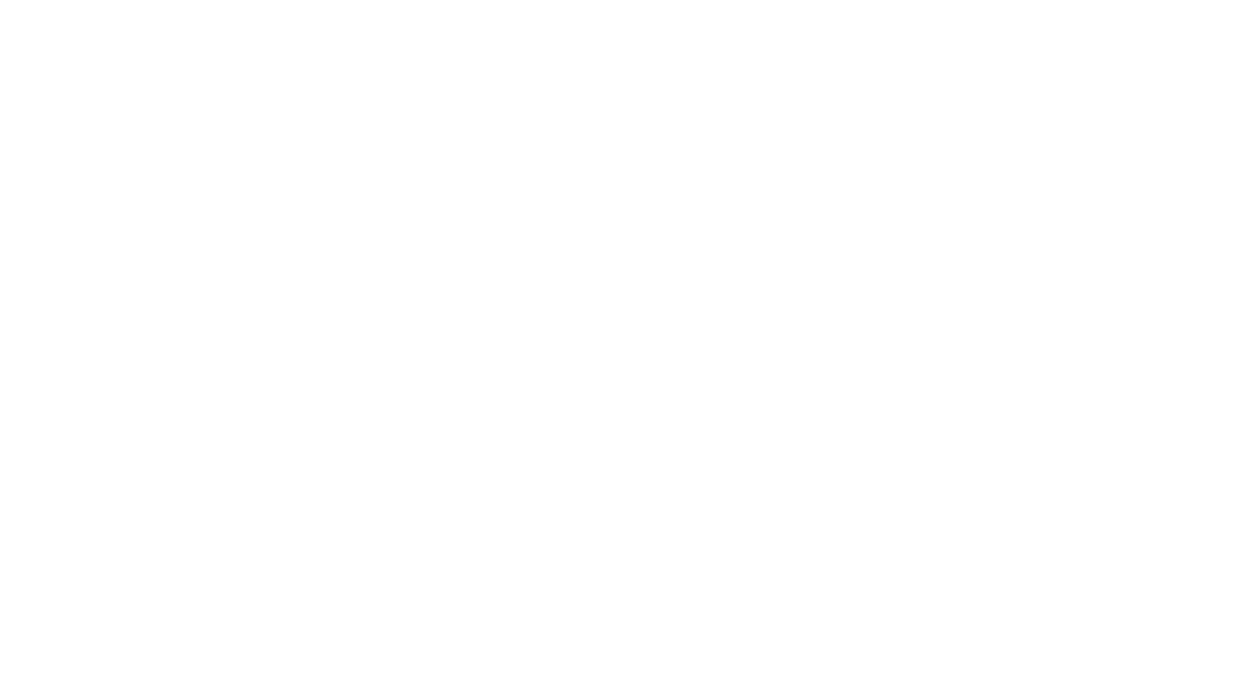 — Your new track "Alarm" is the first release on RIM in 2021. It's truly a New Year's Eve present! Can you tell us more about this track? How did you produce it?
— It's a pleasure to start off the year releasing on RIM. "Alarm" is one of the first tracks which I will release following certain changes/improvements I have made to my sound drying the quarantine. It is a Tech House track with a dark baseline and was made during the quarantine period in Spain. When I found the alarm sample, I could not resist to make this track.
— Is there something you would like to do more of in the future?
— What I actually wish for the future is for this virus situation to finish ASAP so that we live our normal lives once again. I can't wait to play at the clubs and socialize with many people at events!
— What would you like to achieve as an artist "Ricardo Espino" and as an individual in 2021?
— As an individual this has been a very special year for me due to the birth of my son which has been the biggest git life has ever given me. I just want to spend as much time as possible with him because is growing up very fast!

As an artist, I would love to release on various labels I have been targeting for a while now and would also love to play at more gigs in 2021 though it will be tough until everything gets back to normal. Another big objective for 2021 is to make my Spotify profile stringer and get a bigger fan-base on this platform which keeps growing and is probably one of the most important ones for us artists to get more exposure.
Check out Ricardo Espino - Alarm