Radio Intense is happy to present to you our next guest - PEACE MAKER!.

Making his debut release in 2016, the portuguese producer rapidly found himself releasing on labels like Confession, IN/Rotation, NYX, SKINK and Sans Merci. Worth mentioning also, his track released under Dr. Fresch and Insomniac Music Group.

With time, his productions allowed PEACE MAKER! to play in Amsterdam at the Fraudublanc ADE party, perform in Italy and perform in New Zealand on his New Zealand run.

We talked to the talent about his joint release with Dennis Beutler titled "The Show" and other projects. Find out more below!
— Hello Pedro! Thanks for joining us today! How are you and from
where are you talking to us?
— Hey ya'll! All good on my end! I'm based in Sesimbra, Portugal. It's around 30/40 minutes away from the capital Lisbon.
— We would love to hear about how you first fell in love with music?
What was it that inspired you to follow music?
— Well, my path was a bit weird, I started my "journey" listening to some Portuguese hip-hop and rap, then when I started my high school years I got in touch with some old rock tracks and metal and finally finishing high school I stared to go to psy trance and Drum & Bass parties, those changed everything for me.
— Your new mutual release with Dennis Beutler "The Show" will be out in August on RIM label. Congrats on this release! What was the inspiration behind this one?
— I sketched up the bassline and instantly saw potential on it so I've sent to
Dennis that found the perfect vocal and elements for it! 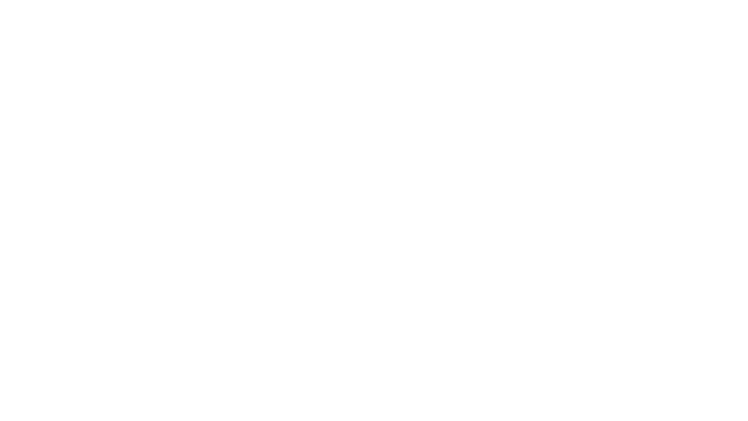 — What are you currently focusing on as an artist?
— I'm always focused to increase my releases on better and better labels every time, and I'm also focused on grabbing attentions from some booking agency international wise, because I only have one that can fill me gigs in Portugal.
— Can we see you DJ somewhere soon?
— Well summer is coming to his end, but im closing some University parties for the freshmens reception. But I played this summer on the biggest Portuguese festivals like: Rock In Rio Lisboa, RFM SOMNII, North Fest Festival, and more! Also had a chance to opening for artist like: Bruno Furlan & DJ Glen, Raffa FL, Morten , Vine Vici, and many more!
— What are your passions outside of music, and do you think these things inform your musical direction in any way?
— Before I took my musical path I was more into Design and marketing, then I followed another secret passion: "cousine" but ended up doing what I love the most: MUSIC!
— To round things off, is there anything else upcoming from you both that you'd like to share with us?
— Just want to thank everyone for the support so far, and lets keep this ball rolling !
Check out Dennis Beutler, PEACE MAKER! - The Show