Radio Intense is happy to present to you our next guest - Francisco Allendes!

Francisco Allendes, Chilean DJ and producer now residing in Ibiza, is one of the hottest talents of the contemporary dance music scene. Active in the scene from his teenage years, Allendes has moved forward and grown to release music for some of the most prestigious labels in the techno / house scene such as Desolat, Kaluki, VIVa Music, Cadenza, Snatch, Mood and Crosstown Rebels.

The Fiebre Amarilla World Tour 2009 consecrated him on the world DJ platform and ever since, he has been omnipresent in his home country Chile at Creamfields, Awakenings, Mysteryland and Love Parade Festivals as well as on the world circuit at major events such as Tomorrowland, Medusa, MMW, BPM, ANTS and Hyte to name but a few.

We talked to the phenomenon about his experience in the industry and upcoming release on RIM. Enjoy!
— Hello Francisco! How is everything going? Where are you right now?
—Everything is going great! I am now in Ibiza where I have lived for 11 years now.
— Your new remix on Alevtina's track "The Difference" is coming soon on RIM. Congratulations! Can you tell us more about this release?
— This remix is very special to me since it is the first track of a whole series of music that I wanted to do slightly differently. The sound is less percussive than my tracks usually are but more synthesizer oriented. I had this in mind since I listened to the vocal of the original and thought "well this is the perfect moment to test this sound-idea I want to develop". I had a few technical problems throughout with hard drives etc but we finally made it and I´m super proud of it.
— You have been releasing amazing music for quite a time now. What keeps you to stay productive? Where do you take your inspiration from?
— I have to be honest and say that every day is an enjoyable struggle in the studio hahaha. Inspiration doesn't always come easily and so my method is to just sit and try things until something interesting appears that I can turn into a song. I have a kind of workflow that helps me create ideas because when I go in the studio normally I don´t have a clue of what I want to do. My time in the studio is also limited as I juggle lots of things in my life so sometimes I put myself under pressure. My modular system plays a big role in this since it helps me create rhythms and melodies based on electronic concepts more than music specific ideas, and from that I can have a starting point quite fast (if i connect the right cables lol). 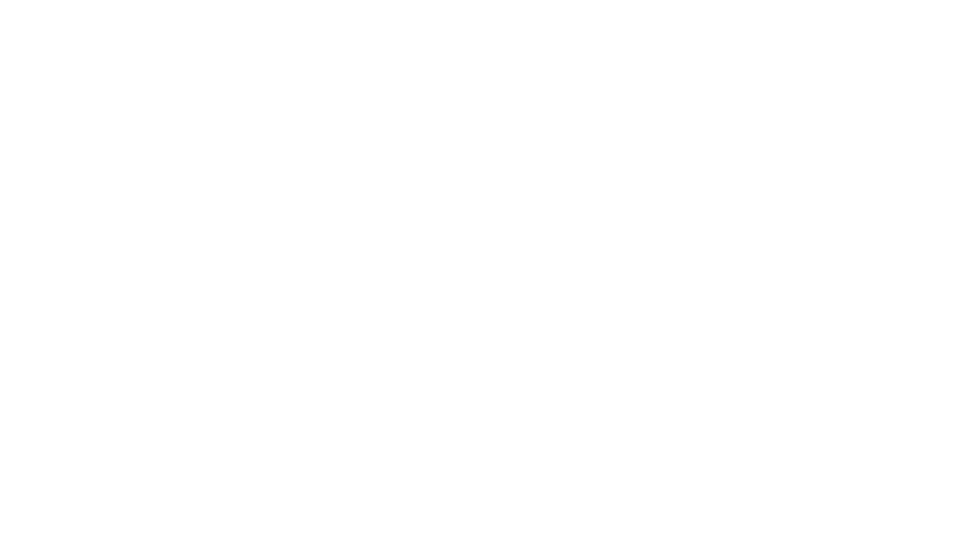 — Who are some of your biggest musical influences?
— Frank Zappa and Pink Floyd are the ones I´ve listened to the most over all my life. Very far from the electronic dance music scene but heavily related to electronic music generation, in fact it was them using minimoogs and VCS3 that made me research into synthesizers and from there I fell into dance music. Then, on the clubbing scene, I admire and respect very much Matthew Jonson, Damian Lazarus, Loco Dice and Luciano. They are all very different from each other but they all have a solid view of music and artist concept from which I´ve had lots of inspiration.
— Where can we see you DJ in the nearest future?
— I´m heading back to Chile (my country) after 2 years for a 5 gig tour in December (and I´ll stay a few more days there too). This has me very very excited indeed :-)
— Outside of the electronic music industry, what are your favorite things to do?
— Most of my free time I use to be with my son whom I´m also trying to get into music. Not djing right away but to play some instrument (that we are still trying to find out which). Besides that I train everyday - Crossfit or Olympic Weightlifting. That sounds very professional but I am still very amateur in my eyes :-). I never was a sports guy in my life but the last 6 years I´ve been doing it and it has really changed my life and it helps me disconnect from the crazy world everyday for a while.
— Thank you very much for chatting with us today Francisco! To wrap it up, is there anything else upcoming you would like to share with us?
— Thank you also!! I´m very excited for 2022 and what´s coming, I´m relaunching my party Cannibals in a few cities around the world, releasing some great tunes on Moon Harbour and a few other labels that I can´t yet announce and of course I am waiting for the Ibiza summer that we all know is going to be epic!! See you there!!
Check out Alevtina - The Difference (Francisco Allendes Remix)